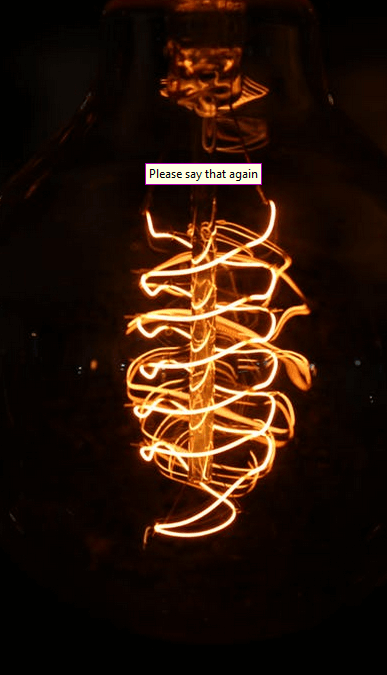 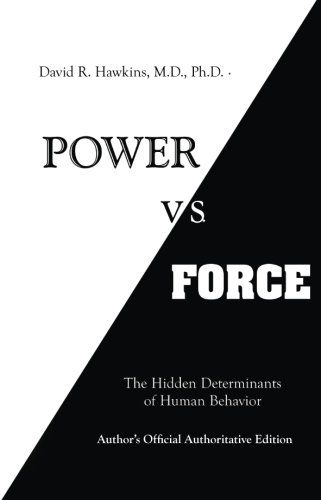 According to D.r David Hawkins in Power versus Force, every emotion we hold as a scale or level of consciousness.

Every feeling we have comes from millions of thoughts. We attach importance to these thoughts and they carry their own energy. Everything thought or feeling carries either positive or negative energy.

When you meet somebody who is positive they emit an energy which is light, open, considerate, loving, friendly and authentic. Immediately these people uplift us, we want to show them we can be better people.

On the other hand when we meet negative people the energy they emit is dark and dense and depressing. Like an energy vampire they suck our energy from us immediately. 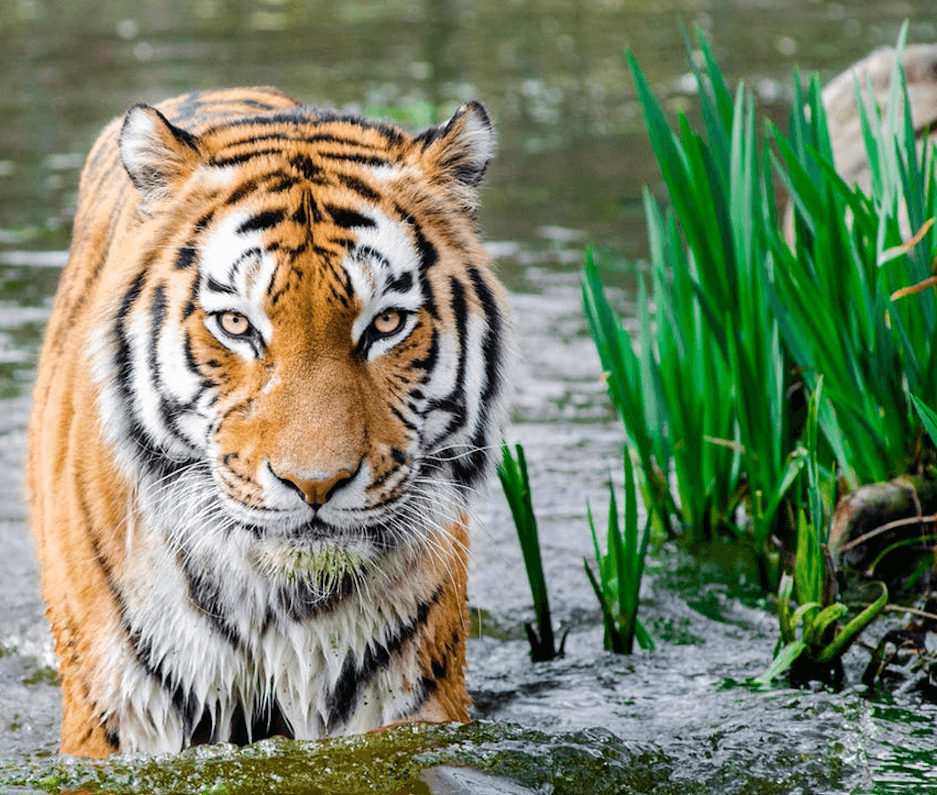 The Scale of Consciousness Simplified

The scale of consciousness is measured by muscle testing. The science behind muscle testing means the muscle will always go weak when something will weaken it. Something is good for you it will remain strong.

If you feel shame and guilt to emotions which are at the bottom end of the scale of consciousness, you will attract people who are guilty and full of shame.

Every level of consciousness is calibrated from the level of zero through to 1000. The level of 1000 is the level of enlightenment and it has been attained by the Lord Buddha, the Lord Jesus Christ, Lord Krishna. The lower levels of the levels that are barely existing they include shame and guilt. 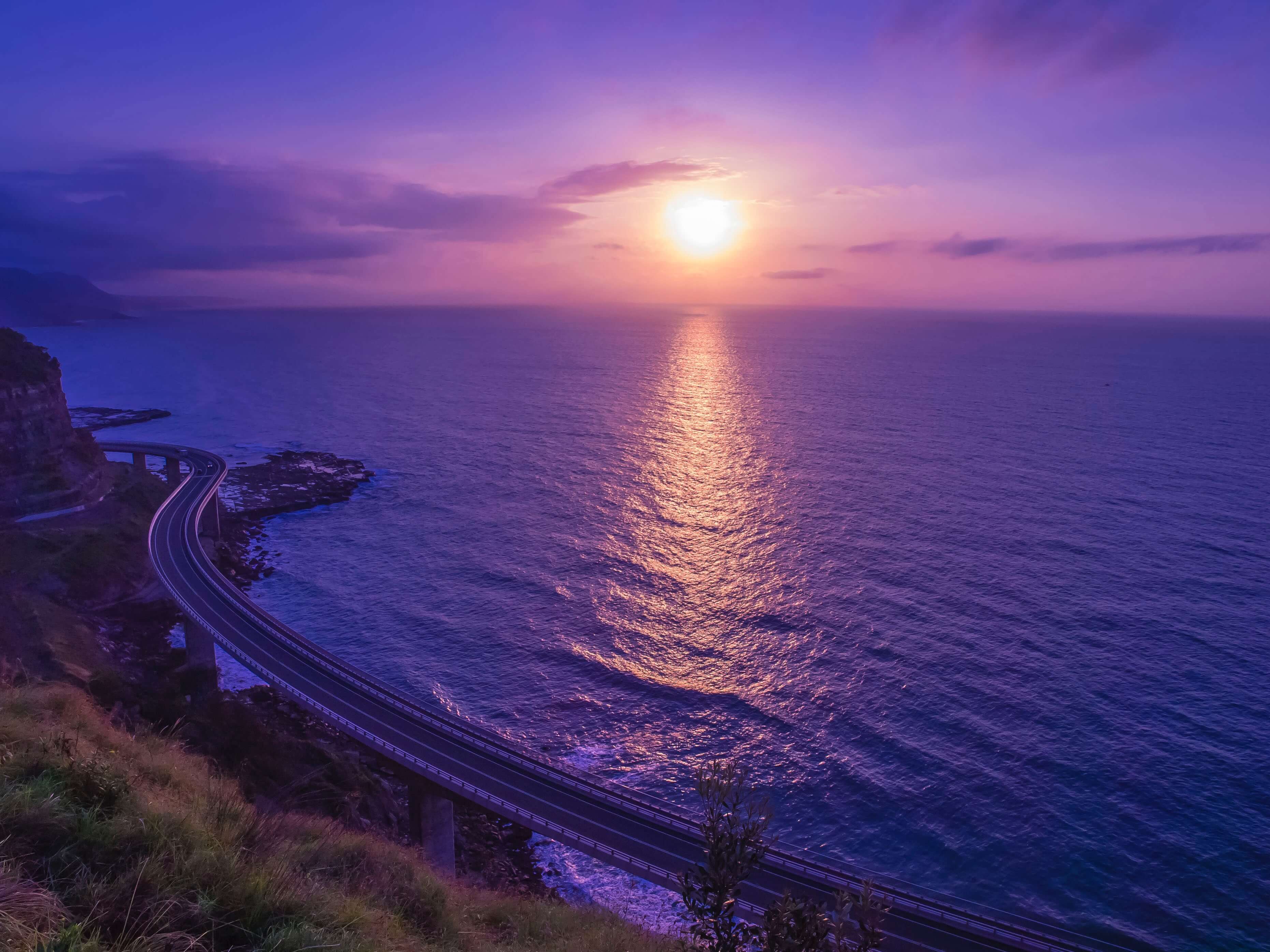 Because everything is energy we sense those energies and other people but before we can do that we send out energies to the universe and bring back the same.

The tipping point calibrates a 200. This is the level of courage and it is the critical point you have to reach to make that shift towards positive energy.

The levels below 200 give out negative stimuli. Once you reach the level of courage people will begin to seek you out they will be drawn towards you like a moth to a flame.

We emanate goodwill and others consents that we empower them because we have power from within. People below 200 force energy from us and it is a negative force. True power can only come from within worries force is always an external influence.

The energy of courage says I am super productive, independent, I can think for myself and anything is possible.

Anyone who has reached the level of courage doesn’t have to “show other people!”, Other people can already see.

In a sense it’s why some people don’t get the law of attraction. And I have to say I was one of those people for a long time. I understood it unknown intellectual level but equally I also understood that you can think about having £1 million till the end of time (let’s just assume that this argument that time exists). It’s not gonna make it happen!

Raising My  level of Consciousness

The fastest way that you can move from the bottom to the top is by telling the truth to yourself. By becoming your authentic self by understanding your authentic self. As I have acknowledged my negative emotions I have become freer. I have noticed that as my consciousness has been raised so has my intuition and my spiritual awareness.

Some might say I have woken up! The greatest advantage to me is that I’m working towards a non-judgemental state. I can’t say that the journey has been a linear journey at all. But then, very little in life is truly linear. I have on occasions taken five steps forward in 15 steps back.

Just over a year ago my husband passed over. Despite the fact that I have no concrete proof that he has become a non-conscious entity it didn’t mean I have missed him. He didn’t mean that at some points I have been devastated by grief.

The differences I haven’t tried to suppress or repress the feeling of guilt. I won’t say it has definitely run its course. Grief has its own timetable and I have no doubt that at some point it will be able to bite me in the bottom again.

Letting go grief was a process and in part I had to let it go in bits and pieces. As a whole was too overwhelming to let it go in one go. Also, it was a necessary process. Now I am at a point I understand I have created my own reality. I have created a reality when my husband is now my dominant spirit guide. How long that remains for I have no idea but at the moment I need it now.

Fragments of grief will re-emerge but each fragment can be handled as it arises. Meeting Pamela Aaralyn was a huge turning point for me. She put in my I head the idea that I can just wonder. I wonder what it would be like to let go of the guilt surrounding Leo’s death. On an intellectual level his passing was his journey and not mine. I did have a level of intervention in it but at the end of the day he had to release a level of guilt which he couldn’t. That journey wasn’t mine and there was no point in me being guilty about it because it wasn’t my journey. 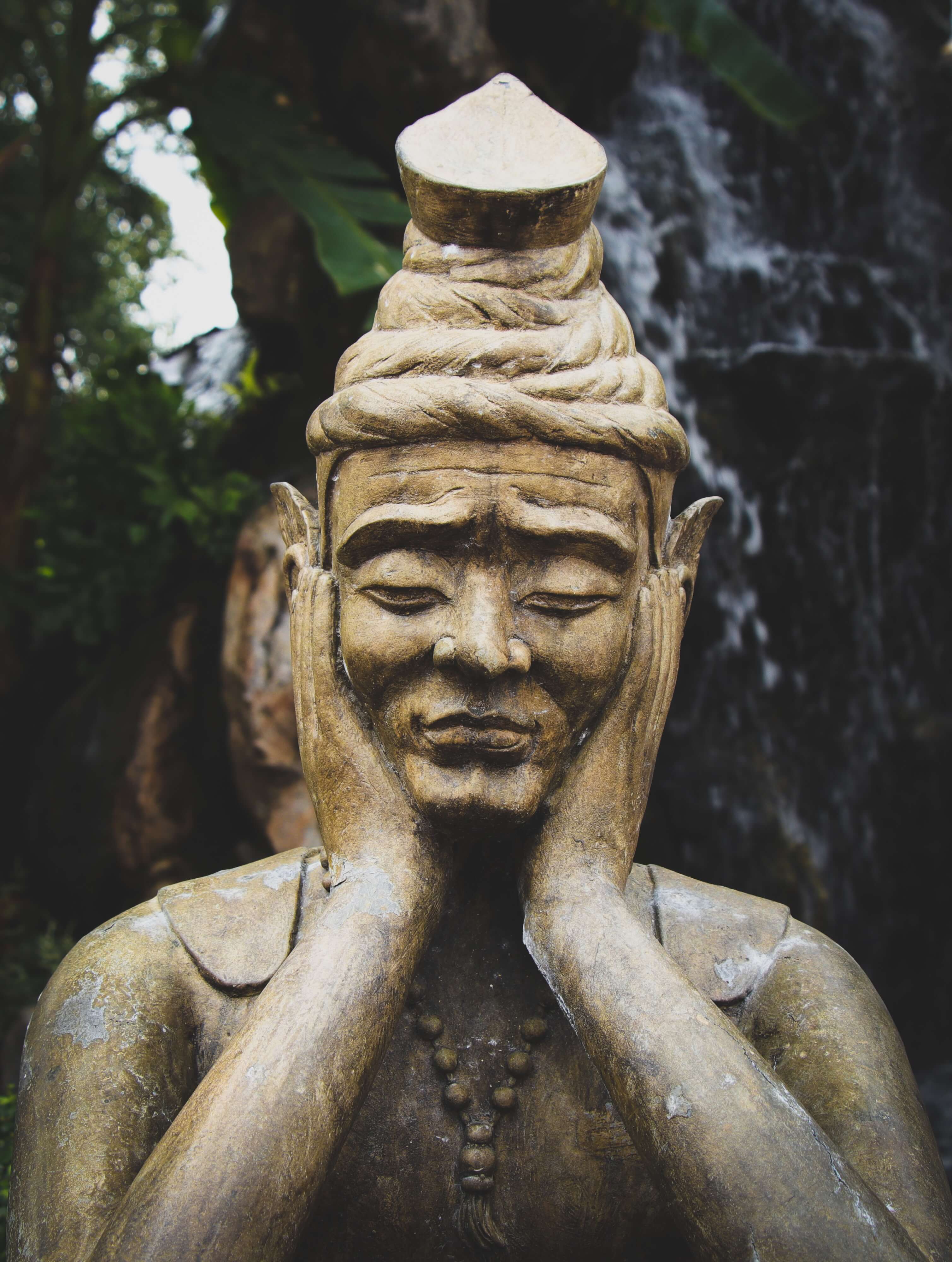